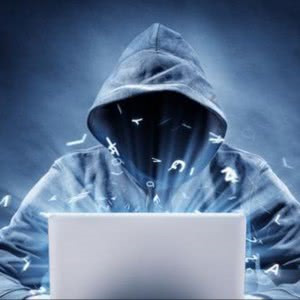 “I dread to come to the end of the year,said a friend to me recently, ”it makes me realize I am growing old.“

William James, the great psychologist, said that most men are ”old fogies at twenty-fiveHe was right. Most men at twenty-five are satisfied with their jobs. They have accumulated the little stock of prejudices that they call their “Principles, ” and closed their minds to all new ideas; they have ceased to grow.

The minutea man ceases to grow-no matter what his years-that minute he begins to be old. On the other hand, the really great man never grows old.

Goethe passed out at eighty-three, and finished his Faust only a few years earlier; Gladstone took up a new language when he was seventy. Laplace, the astronomer, was still at work when death caught up with him at seventy-eight. He died crying, “What we know is nothing; what we do not know is immense.”

And there you have the real answer to the question, “When is a man old?”

Laplace at seventy-eight died young. He was still unsatisfied, still sure that he had a lot to learn.

As long as a man can keep himself in that attitude of mind, as long as he can look back on every year and say , “I grew,” he is still young.

The minute he ceases to grow, the minute he says to himself, “I know all that I need to know,”--that day youth stops. He may be twenty-five or seventy-five, it makes no difference. On that day he begins to be old.